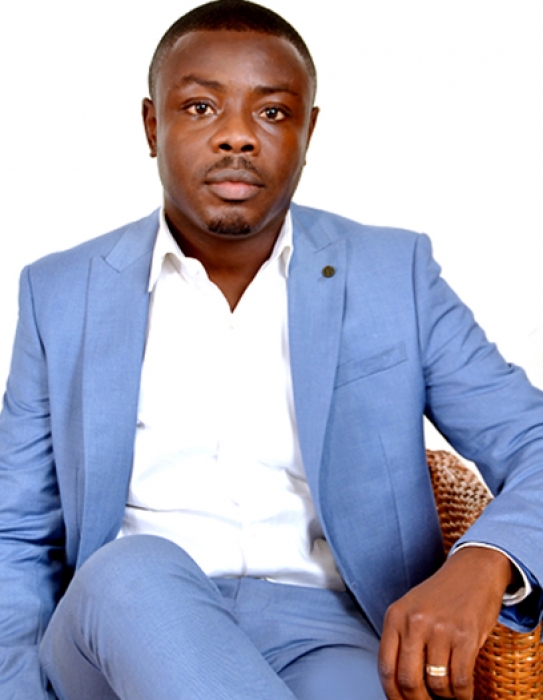 He practiced from the law firm Akufo-Addo, Prempeh & Co. from 2008 to 2018 where he engaged in practice in several facets of the law, particularly, litigation and corporate practice.

He is currently the Vice-Chairman of the Public Interest and Accountability Committee (PIAC), a statutory body set up under the Petroleum Revenue Management Act, 2011 (Act 815), to monitor and oversee the utilization of petroleum revenue by the Government of Ghana. He is also a Lecturer in Law at the University of Ghana School of Law, where he lectures in both the LLB and LLM programs. He is also the consultant for Ghana for a number of international consulting entities such as the International Energy Law Advisory Group (IELAG), where he also serves on the Advisory Board. He is the jurisdictional author for a number of international publications in Petroleum Law such as Globe Law and Business, U.K.  He has also published articles, particularly on Petroleum Law, in a number of journals, and has advised numerous entities in the petroleum sector as well as other corporate entities, on myriad issues.